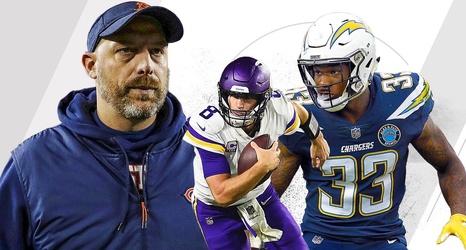 Taylor suffered cracked ribs in Los Angeles' regular-season opener and then had a lung accidentally punctured by an injection before last week's game when a team doctor tried to numb up the initial injury.

Doctors told Taylor this past week that he is forbidden from doing any strenuous activity for two weeks, which would knock him out of the Buccaneers game.