Should the LA Chargers worry about Deshaun Watson in the AFC West? 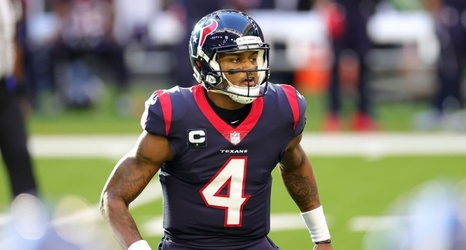 HOUSTON, TEXAS - JANUARY 03: Deshaun Watson #4 of the Houston Texans watches a play during the first half against the Tennessee Titans at NRG Stadium on January 03, 2021 in Houston, Texas. (Photo by Carmen Mandato/Getty Images)