Sheldon Richardson would be an excellent addition for the LA Chargers 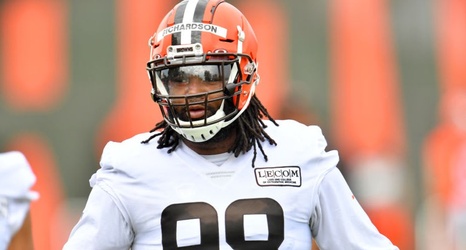 The LA Chargers are seemingly finished with all of the team’s big-name signings this offseason but that might not be the case. A new name is now on the market that would be excellent for the Bolts to bring in.

Defensive tackle Sheldon Richardson was released by the Cleveland Browns on Friday after the Browns signed Jadeveon Clowney. The move frees up money for the Browns, with Clowney’s salary essentially replacing Richardson’s.