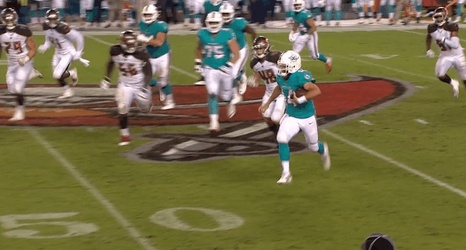 The margin between a successful and a disappointing season can be slim in the NFL. A major injury here, a few close losses there, and next thing you know, a team that had legitimate postseason aspirations at the beginning of the season is unraveling on its way to a last-place finish in the division. The beauty of a new season is that those hopes are renewed with a clean slate.

Last season, no teams were able to accomplish the worst-to-first feat, although the San Francisco 49ers essentially did so by taking a squad that earned the No.