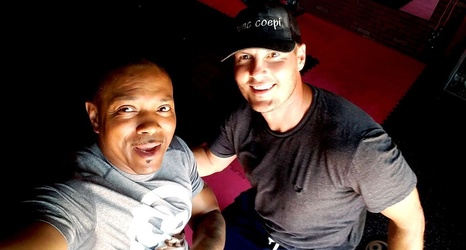 He’s everything the Los Angeles Chargers want and need at tight end to replace another standout player in Hunter Henry, who signed as a free agent with the New England Patriots after five seasons with the Chargers.

But there was one big reason why Cook chose to sign a one-year, $6 million contract with the Chargers and leave the New Orleans Saints, where he spent the past two seasons of his career, which enters its 13th season.