Philip Rivers: If not with the Chargers, there is one logical landing spot 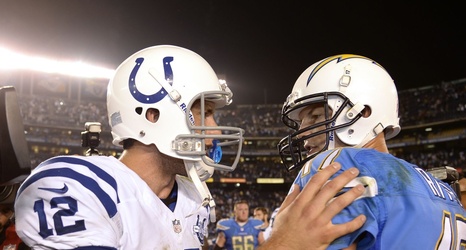 What also seems clear is that Rivers, at 38 years old, intends to continue his playing career as he stated that he would play for a new team before retiring after the Chargers’ final game of the season, a loss to the Kansas City Chiefs.

The Chargers seemed prepared for this to be Rivers’ final season with the team, despite the fact that No. 17 has started the last 224 regular-season games for the team — the second-most ever by a quarterback in league history.

Despite leading the Chargers to the divisional round of the playoffs last season, Rivers entered the 2019 campaign on the final year of his contract.