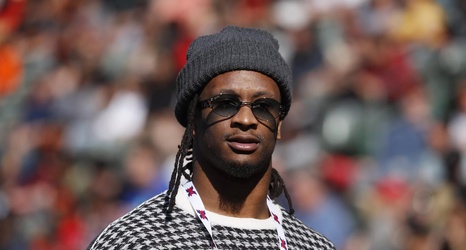 I’m creating a second free agent tracker due to the last one becoming astronomically longer than I ever expected. Starting here, I’ll be posting all the free agent news starting on March 19 going forward (until this one becomes too dang long, as well).