Melvin Gordon will not get the contract he is looking for 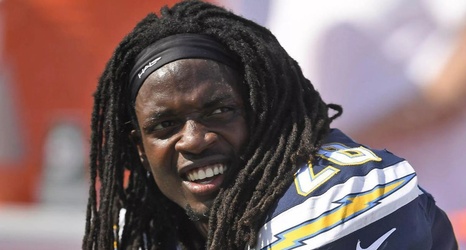 By now, the whole football world is aware Melvin Gordon and his agent aren’t happy. It’s been well documented by the media this week that he is prepared to hold out “as long as he has to” and if the Chargers aren’t willing to give him the contract he wants, he’s asking to be traded.

According to the report, he’s also asking to be paid amongst the top running backs in the league. This directly implies he’s demanding a 13-15 million dollar annual salary.

Let’s look at the 3 current contracts that lead the running back market and compare where they were in their career to Melvin Gordon’s current state.