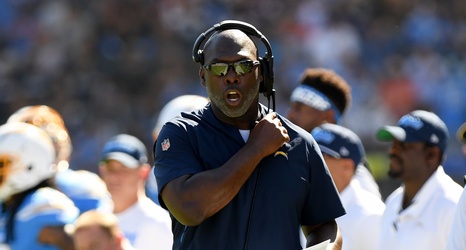 The Chargers sit at 4-7 on the season and one more loss will likely terminate any hopes the team has for the playoffs. They pretty much need to win out to have any hope of playing in the postseason.

That quest starts on Sunday against the Denver Broncos. The Broncos are another downtrodden team but one of their three wins this season came against the Chargers, a game in which the Broncos went into Dignity Health Sports Park and beat the Chargers in all phases of the game.

In this game, played at Empower Field at Mile High, the Broncos will be turning to rookie Drew Lock to make his first career start.