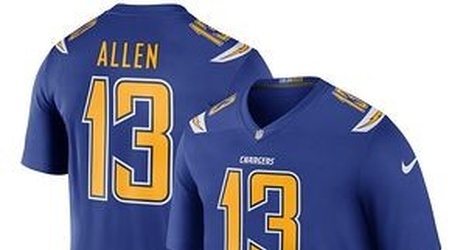 Lemmons began his playing career at wide receiver and spent the first part of his college career there before moving to the defensive side of the ball in 2017. In all, he played in 40 games at Furman and made 14 starts.

Born in South Carolina, he now makes the trek to the west coast where he will try to catch on as a defensive back, one of the Chargers’ deepest position units.

At 6-foot-3 and 192 pounds, Lemmons is a tall, lanky defender. He competed in track and field in high school and Draft Analyst shows him running a 4.