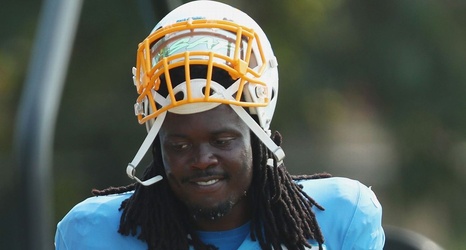 COSTA MESA, Calif. -- The Los Angeles Chargers will be without two of their starting defensive linemen for at least the next three games after placing defensive end Melvin Ingram and defensive tackle Justin Jones on injured reserve Saturday.

Ingram practiced on Wednesday and Thursday but did not go Friday due to a knee injury. Ingram and Joey Bosa have combined to form one of the league's top pass-rushing duos in recent years, but Bosa could be drawing more double teams after recording two sacks in the first two games.