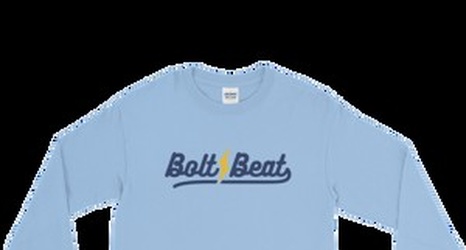 Though it has been nearly 60 years since the team won its first and only championship, it will never be forgotten and the record books will always show what took place all the way back in 1963.

It may have been ages ago and it may not have even been in the NFL, but the Chargers were champs. They were champs of the old American Football League.

The Chargers were an original member of the AFL, kicking off in 1960. They actually played in five of the league’s first six title games, winning just one of those.