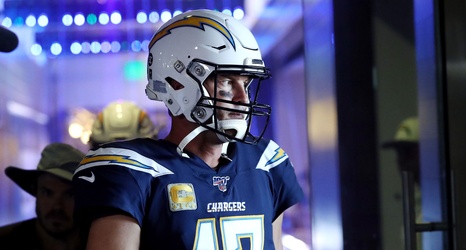 This comes as no surprise as there have been rumors throughout the season, but it is finally official. Philip Rivers has been the team’s starting quarterback since 2006. It will be tough to move on from a franchise legend and someone who has been with the team through thick and thin since he was drafted, but the time has come.

Although this was a very likely possibility, this is still heartbreaking. I’m not even really sure what to say other than, thank you.

Thank you for the countless memories. Your records, personality and passion for the game of football will never be forgotten.