LA Chargers: Why it’s smart to give Colin Kaepernick a workout 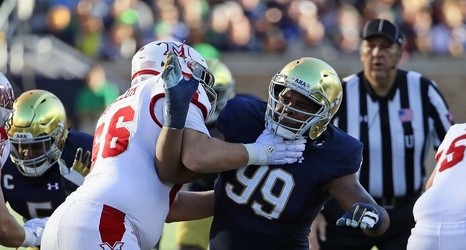 New comments from Anthony Lynn revealed that the LA Chargers could schedule a workout with Colin Kaepernick.

Anthony Lynn discussed the possibility of signing Colin Kaepernick on Wednesday and seemed to mention that he’s on the LA Chargers‘ “workout list”:

Renewed interest in Kaepernick has sprouted up across the country and league following the protests in the wake of George Floyd’s death. The chances of NFL teams having a real interest in him are higher than they’ve been in the last three years due to the shift in the social climate.