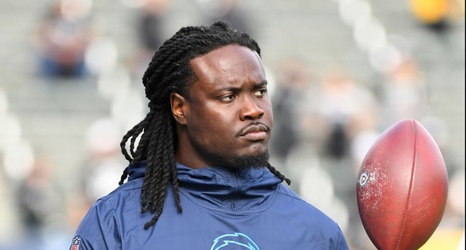 The LA Chargers will be without Melvin Ingram for at least three weeks after placing him on the injured reserve.

The LA Chargers announced three new additions to the injured reserve on Saturday and one name caught every fan’s attention — Melvin Ingram. Ingram, Justin Jones and Asmar Bilal are all heading to the IR while Ryan Groy, Malik Jefferson and Jessie Lemonier were promoted to the active roster.

Ingram was missing practice after Week 2 for what was believed to just be knee soreness. While his status for Week 3 was always up in the air, the move to put him on the IR came as a big surprise for most Charger fans.