LA Chargers: Michael Thomas being out doesn’t help the Bolts much 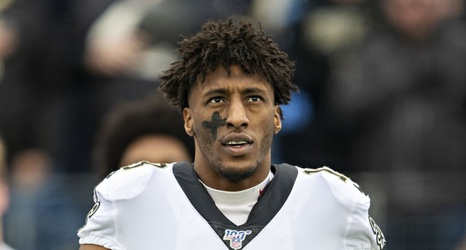 Michael Thomas is not playing on Monday night but the LA Chargers still have a big uphill battle.

The LA Chargers square off against the New Orleans Saints on Monday Night Football in the Bolts’ first primetime game of the season. The Chargers enter the game as touchdown underdogs.

The line got as high as Saints by eight but has moved down an entire point after Sunday. It was announced on Sunday that Michael Thomas would not be suiting up for the Saints due to disciplinary reasons.

Thomas reportedly got in an altercation with Chauncey Gardner-Johnson, punching him in the process.