LA Chargers: Game breakdown and prediction for Week 3 vs. Panthers 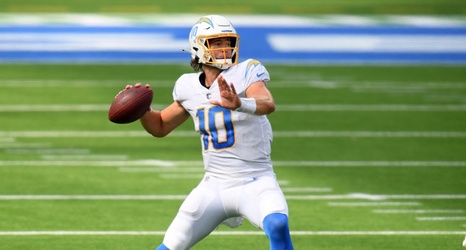 The LA Chargers host the Carolina Panthers in Week 3.

Week 2 was a mixed bag for the LA Chargers as they got a taste of the future of their franchise while simultaneously losing their starting quarterback spontaneously.

The good news for this team- Justin Herbert played extremely well against perhaps the best team in the league in the Kansas City Chiefs. For the time being, Herbert is the man in LA. Now we’re going to get to see just how much he can steer this franchise in a positive direction.