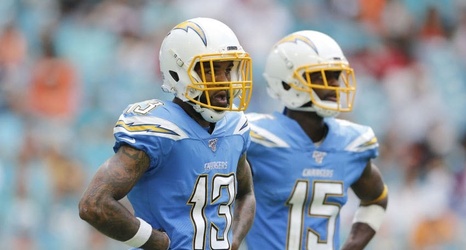 The wide receiver position was a big need for the LA Chargers heading into the 2020 NFL Draft. The team got virtually no production out of the WR3/4 position last season and needed to add depth behind Keenan Allen and Mike Williams.

It was such a need that the Chargers drafted two wide receivers in the draft. The team drafted Joe Reed in the fifth round, who is slated to be a great gadget-play option as well as a special teams’ returner.

The team then drafted Ohio State’s all-time leading receiver, K.J. Hill, in the seventh round.