LA Chargers: 4 hometown USC players that could be drafted in 2021 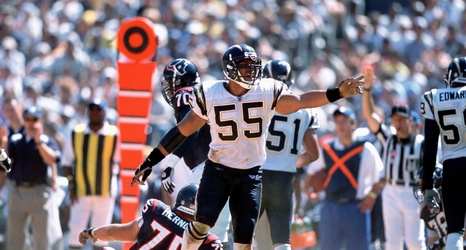 TUCSON, ARIZONA - NOVEMBER 14: Safety Talanoa Hufanga #15 of the USC Trojans during the second half of the PAC-12 football game against the Arizona Wildcats at Arizona Stadium on November 14, 2020 in Tucson, Arizona. The Trojans defeated the Wildcats 34-30. (Photo by Christian Petersen/Getty Images)

The greatest defensive player in the history of the LA Chargers was drafted in the first round out of USC. Junior Seau dominated opposing offenses for years and is one of the greatest linebackers to ever play in the NFL.

At the time, USC was not considered “hometown” for the then-San Diego Chargers as it is now that the Chargers are in LA.