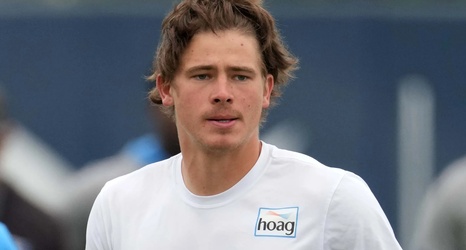 The quarterback position has never been under a brighter spotlight than it has this offseason.

Last year’s draft produced three major talents at the position and two of the game’s best — one old and one still rather young — are coming off an appearance against each other in the latest Super Bowl. On top of that, two former first-round passers got traded to new teams and one of the game’s best and brightest at the position is unsure of whether or not he’ll ever see an NFL field again.

With all of this at the forefront of the NFL offseason, CBS Sports’ Cody Benjamin has created his current ranking of the NFL’s top-10 quarterbacks ahead of the 2021 season, taking into consideration their current resume on top of how he feels their future successes will play out, as well.