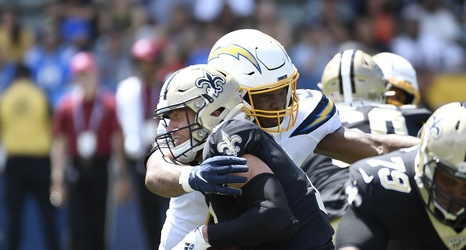 The Chargers, for a number of reasons, lost their second game of the season. Anyone pointing to penalties, missed opportunities, and injuries is looking the right way. Understandably, there is quite a bit of panic among fans, with some even going as far as saying the team will lose to the Dolphins next week.

It’s unlikely, however, the Chargers drop that game, which would be their third loss in a row. The team is far too talented to lose to a Miami team whose players have zero interest being there.

After that, the Chargers will face what is currently an 0-3 Broncos team, followed by a win-less Steelers team.