How did new Chargers Eric Banks and Trey Marshall perform this preseason? 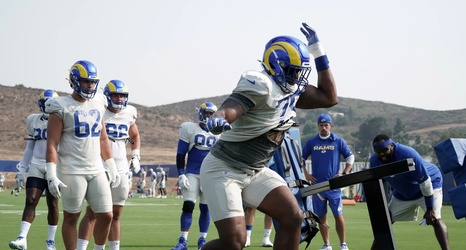 On Wednesday, the Chargers were awarded two players on waivers following the NFL’s final round on cuts just one day earlier. Those players were former Rams defensive lineman Eric Banks and former Broncos safety Trey Marshall.

Banks played collegiately at the University of Texas-San Antonio and Marshall is a former college teammate of Derwin James at Florida State.

Both players have obvious connection to Brandon Staley. While not seeing the field last year, Banks spent the year within the Rams’ system and Marshall comes from Denver where he was coached by defensive coordinator Renaldo Hill.