How Chargers could use Melvin Gordon to land Jalen Ramsey 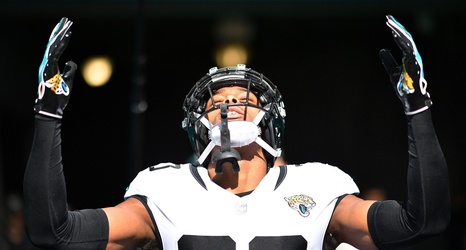 Gordon has been holding out for a new contract from the Los Angeles Chargers and though he recently stated that he will play somewhere this season, that may not necessarily be in Los Angeles.

Ramsey, easily one of the league’s best defensive backs, has requested a trade from the Jacksonville Jaguars but intends to play in the team’s Thursday night matchup against the Tennessee Titans.