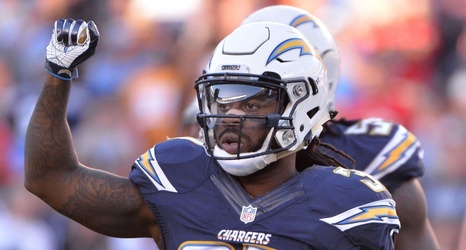 He walked to Cecil Shorts III soon before the Tampa Bay wide receiver was carted off Jack Murphy Field, wishing him well. After the game, he exchanged private social-media messages with Shorts to reiterate his support. On Monday morning, he publicly offered empathy, announcing on Twitter he was praying for Shorts and there were “no bad intentions at all.”

Still, he was not done.

The hard-hitting Chargers safety stood outside the team facility Monday afternoon, considering what to do next.

“I actually live in Tampa,” he said, “so when I go to Tampa probably in the offseason, if he’s out there, I’m going to stop in and check on him, see how he’s doing.