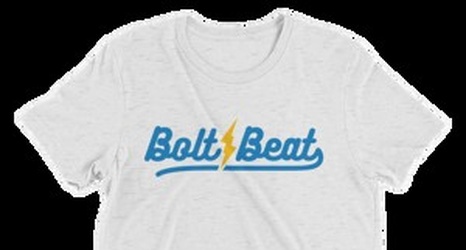 When Chargers head coach Anthony Lynn goes to sleep, he dreams about one thing. He sees the Bolts holding the Lombardi Trophy as the last team standing, celebrating as powder blue confetti rains down.

Lynn spent his Sunday afternoon in ESPN Los Angeles’ SportsCenter studios, answering questions about how close the Chargers are to making their Super Bowl dreams a reality. He described the current state of the organization as “healthy,” citing the team’s unified culture.

According to Lynn, the Chargers have everyone on the same page. He believes this is the first step towards competing for a championship, but also notes the Chargers must focus on making it back to the playoffs for a second straight season before looking ahead to anything else.