Former Chargers safety Eric Weddle “would retire as a Raven” over Chargers, Rams 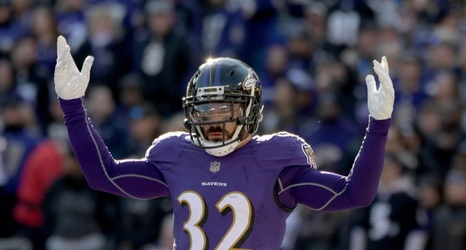 Well that was a direct shot to the nether-regions.

In a recent interview with The Athletic’s Jeff Zrebiec, the nine-year Chargers defender gave a tentative answer when he was asked which organization he would decide to officially retire with.

“As of right now, I would retire as a Raven before those other two teams.”

The veteran of three teams would go on to express some of the negative feelings still surrounding his departure with the Chargers over four years ago, showing no signs of any make-up in sight.

“Until there’s new management with the Chargers, I’m not going to set foot in that place.