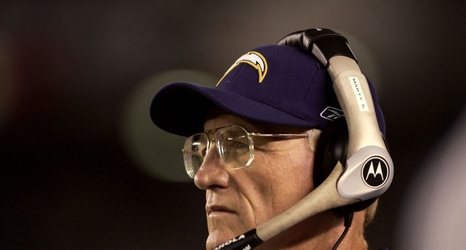 The head coaches since Schottenheimer have been a mixed bag. Norv Turner had early success but ultimately was not the right coach for the job.