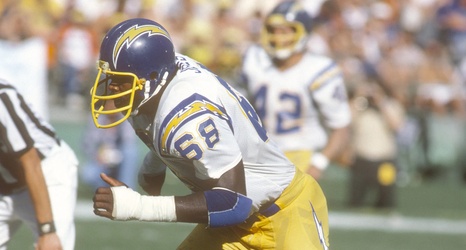 It’s with a heavy heart that I report the passing of former Chargers defensive end Leroy Jones. The new was reported by the Chargers’ social media team. He was 70 years old.

Jones was born in Greenwood, Mississippi and played collegiately at Norfolk State University. While at NSU, Jones played both football and basketball. On the hardwood, he was named a First-Team All-State selection by the Associated Press as a sophomore and then a Second-Team pick the following year as a junior.

On the gridiron, Jones was named an All-CIAA pick at defensive end every year that he played.