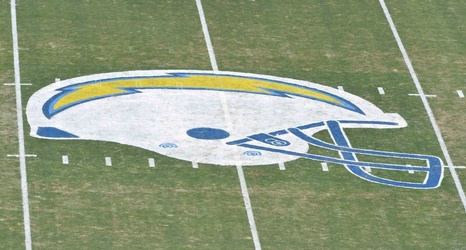 Barron Hilton, the heir to a hotel fortune who was one of the founders of the American Football League, died Thursday in Los Angeles. He was 91.

Hilton was the original owner of the Los Angeles Chargers and went on to become president of the AFL. In 1965, he helped negotiate the merger of the AFL and NFL and the inception of the Super Bowl.

"The happiest days of my life were the days I was involved with the Chargers," Hilton told the Los Angeles Times in 2009.

The AFL was the brainchild of Texas oilmen Lamar Hunt and Bud Adams, who had been spurned in their attempts to get NFL expansion franchises.