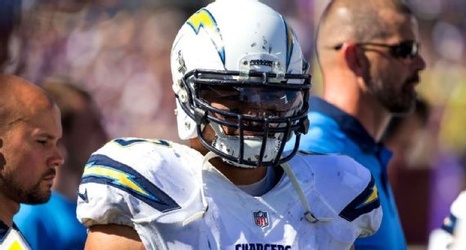 SAN DIEGO -- After looking at the coaches’ film for all four games of the San Diego Chargers, here are a few thoughts on the team through the first quarter of the season as they head into Monday night’s contest against the Pittsburgh Steelers.