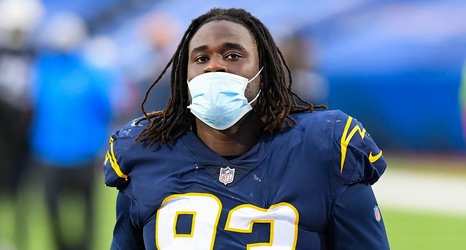 There aren’t many surprised on this week’s list of inactives against the Cowboys.

Harris did not practice all week with an apparent shoulder injury while Justin Jones was originally listed as doubtful with a calf injury on the team’s final injury report.

Schofield, who was signed this week to take the spot of Bryan Bulaga after he was placed on injured reserved, will likely need another week in the system before he’ll be active on game days.