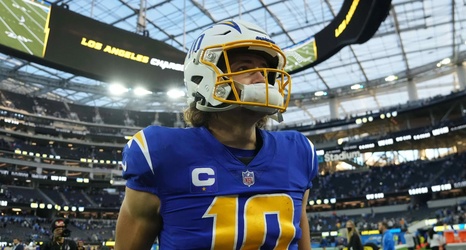 The Chargers needed to continue building on their momentum from a big win over the Bengals and capitalize with a low-drama game against the lowly Giants. They did just that by building a 37-7 score into the fourth quarter before New York managed a pair of touchdowns to make the final numbers look a little bit better.

Regardless of the late-game surge, this was a lopsided affair from the early moments in which the Chargers did just about anything they wanted to on offense. Their performance was so overwhelming to the Giants that CBS Sports’ John Breech couldn’t give the Chargers anything less than a perfect “A+.