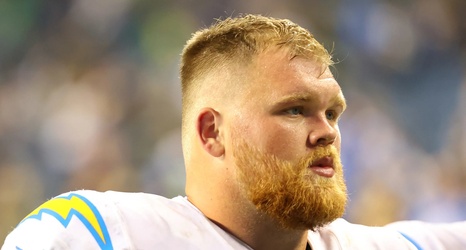 On Tuesday, the Chargers cut down to 53 players on their final rosters like the rest of the NFL. A day later, they claimed two more players and since those two go to the active roster, two more players were waived in the process.

You might be asking why I included Merrill on the “Surge” section of this list despite him being waived by the team in favor of Eric Banks and Trey Marshall who were claimed off waivers yesterday.