Chargers: Shane Steichen deserves to be offensive coordinator in 2020 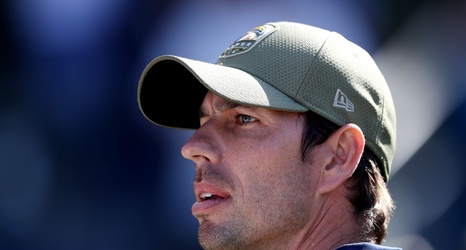 Firings during the season aren’t easy to handle, especially when it comes to someone like Whisenhunt. Whisenhunt was partially responsible for Philip Rivers turning his career around after a really bad 2012 season and had been a franchise cornerstone for a while, even coming back after his head coaching stint in Tennessee.

All that being said, it was time for Whisenhunt to go, as the offense really needed some scheme changes and more varied play calling.

Steichen will be back in 2020, per reports. It’s all but done now as the organization works on a contract with him.