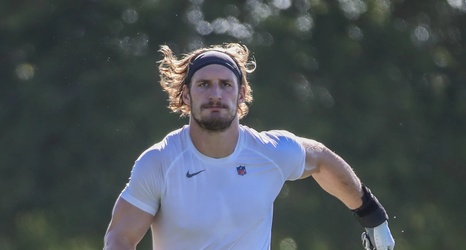 With a month to go until the start of the 2022 regular season, Dan Hanzus of NFL.com went about updating his power rankings just in time for the first week of preseason exhibitions.

Teams like the Bills, Rams, and Buccaneers still top the list (in that order) as they did in Hanzus’ last edition of the rankings while there are only a few minor changes to the top 10. Those included the 49ers and Bengals swapping places in the fourth and fifth spots and the Ravens managed to poke into the top 10 by bumping the Raiders out of it.