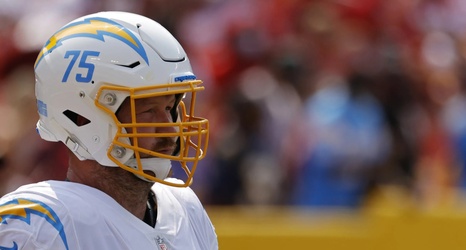 After missing practice on both Wednesday and Thursday with a lower back injury he sustained against Washington, the Chargers are making the decision to place veteran right tackle Bryan Bulaga on injured reserve. He will miss three games at minimum. Bulaga was also been dealing with a hip flexor during the preseason.

The Bolts will start right tackle Storm Norton in his place.

In a corresponding move, the team has brought back offensive guard/tackle Michael Schofield to take his place on the roster. It remains to be seen if Schofield will be more than just emergency depth on the team, but his versatility and experience will come in a handy while the team continues to maneuver through their shallow depth at the position.