Chargers' Philip Rivers to evaluate his status after 2019 season 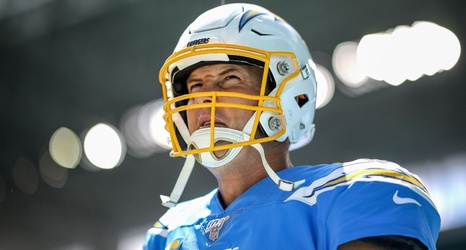 However, with the final year of his contract up at the end of the year, Rivers says he'll take some time once the season is over to evaluate where he's at physically and mentally to ensure that continuing to play is the right decision for himself and his family.

Rivers has said that he wants to be playing when the Chargers open SoFi Stadium -- the team's new home in Inglewood -- in 2020, and that sentiment has not changed.