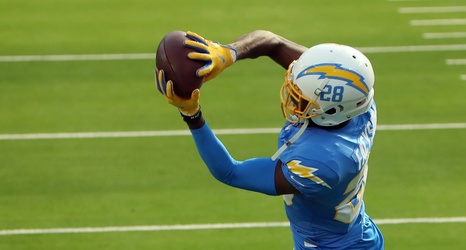 On Friday afternoon, the Chargers officially announced a pair of in-house signings after agreeing to terms to bring cornrback Brandon Facyson and kicker Michael Badgley. The Badgley signing was first reported earlier this week but this was the first broken news on Facyson returning to Los Angeles.

Facyson, a former undrafted free agent signed by the Chargers in 2018, has played in 44 games over the past three seasons and recorded four starts during the 2019 campaign in place of a suspended Michael Davis.