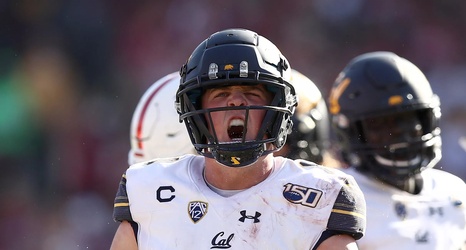 Another prospect visit has been confirmed for the Chargers and this time they met with California linebacker Evan Weaver, per The Draft Wire’s Justin Melo.

You know those guys you come across on tape thart simply have a nose for the football? Like, no matter what type of play is run, they find a way to always be in on the tackle? Yeah, that’s Weaver. He’s a guy that makes you feel like you’re watching film from four decades ago due to the sight of him wearing number 89 as an off-ball linebacker.

Weaver started all 13 games in his final two seasons.