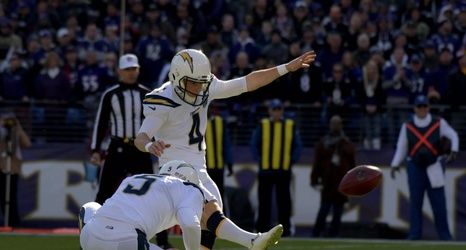 The Money Badger, Michael Badgley, is looking like he will miss a third consecutive game to start the 2019-20 NFL season. That means we can expect another Sunday of rookie Ty Long punting, kicking off, and handling all place kicking duties. The CFL product was successful in his first week when he converted every opportunity he was given, but in week 2, he missed multiple kicks in the second half, and it is reasonable to assume the lack of faith in him contributed to Philip Rivers’ decision-making on the game-sealing interception.

Against the Texans, Los Angeles will more than likely need to score quite a bit to keep up with the high-powered Houston offense led by Deshaun Watson and DeAndre Hopkins, so that means we can expect more high leverage kicking situations.