Chargers: Just how bad was the Jerry Tillery pick? 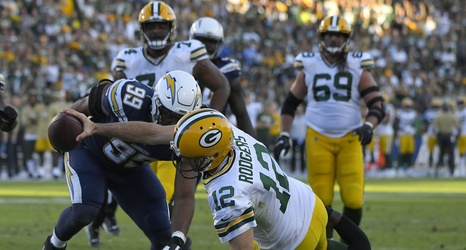 Going into the 2019 draft, the Chargers had some pressing knees but few fans and many analysts would have suggested the team do anything but draft an offensive lineman in the first round. Instead, Tom Telesco opted to go for the best player available and select defensive lineman Jerry Tillery.

In his defense, Tillery had a first-round grade from most draft analysts. However, he has failed to live up to his high draft status in the eyes of most. In 11 games, he has five tackles and 1.5 sacks.

While any talk of Tillery being a bad pick or a “bust” is entirely premature, his rookie season has been a massive disappointment.