Chargers joining other NFL teams in opting-out of offseason workouts 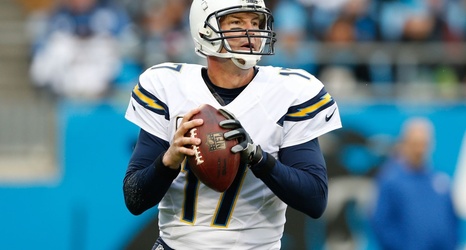 In a statement sent out by the NFLPA on behalf of the Chargers, the players announced that they will be joining in solidarity with their fellow players who have already opted-out of in-person workouts scheduled to start on May 17. The Bolts join divisional rivals Denver and Las Vegas, along with the Falcons, Browns, Patriots, and Steelers as other notable teams who have already made their plans clear that they will not be attending in-person workouts.

This move shouldn’t be surprising in the least bit, but it’s going to be tough for some fans to wrap their head around the fact that the franchise has a first-time head coach and he won’t have the chance to go through a traditional offseason with his team.