Chargers: It’s time to bench Melvin Gordon for the season 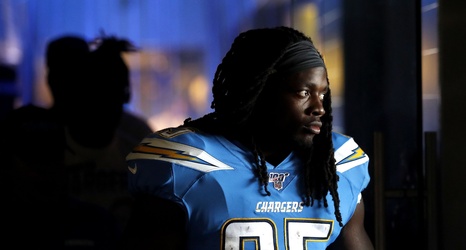 Melvin Gordon ended his holdout back in late September before the Chargers played the Miami Dolphins in Week 4. At the time, Austin Ekeler was lighting up fantasy leagues across the country with his elusive runs and dynamic pass-catching ability. Sitting at 2-2 at the time, the thought for the Chargers had to be adding another quality player back in the fold after a rash of injuries to start their season.

And at the time, it felt right in my estimation. Gordon, despite his holdout, was coming off his best year and could have been a weapon for the Chargers.