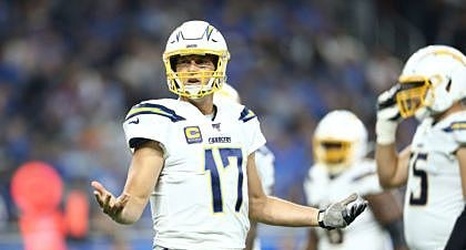 The national media, team personnel and fans alike have all championed that the Los Angeles Chargers were undefeated when boarding a plane during the 2018 regular season. That streak ended in Foxborough last year, and the bad luck on the road continued this year as the team fell in painstaking fashion against the Detroit Lions. While nearly the whole organization deserves a shake of the head in disappointment, who should own the defeat the most?

While administering a C here for Phillip Rivers is tempting, his quarterback rating (68.5) was actually almost 17 points higher than it was in the Week One win versus the Colts (51.