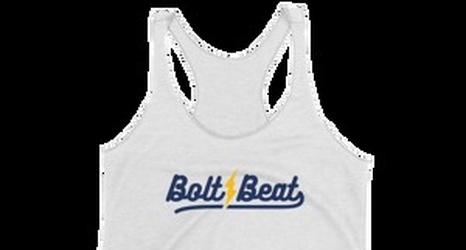 In week one of the Game Ball series, quarterback Tyrod Taylor was the obvious choice. This week the choice was not so clear. There were several players who deserved mention. On defense, Jerry Tillery made his Chargers debut and played great, recording his first sack and several run stops. Uchenna Nwosu continued his stellar preseason play before leaving with an injury. Andre Patton and Artavis Scott both had very good games as well, each recording four catches. That being said, today’s game against the New Orleans Saints was about two players: Quarterback Cardale Jones and running back/returner Troymaine Pope.