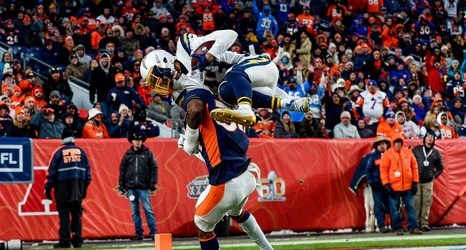 It is why fans of the team have long said things like “only the Chargers” and “that’s a new way to Charger it”. Sunday was a new chapter in that as the Chargers lost their eighth game of the season. All eight losses have been decided by seven points or less.

It has been a shocking freefall for a team that went to the divisional round of the playoffs last year and was expected to do be a serious contender this year. Now, the Chargers are likely to have a top 10 pick in the draft.