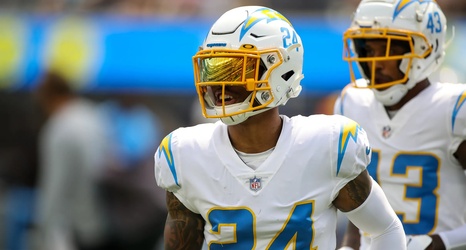 To the surprise of many, a number of Chargers players were held out of Thursday’s first joint practice with the 49ers.

Rookie left tackle Rashawn did not practice despite Brandon Staley telling the media earlier this week that he would return in time to participate. Afterwards, he noted that Slater is fine and wanted to go, but they

OT Rashawn Slater wanted to go today but the #Chargers kept him out to be safe, per Brandon Staley. S Nasir Adderley is dealing with migraines, Staley added.