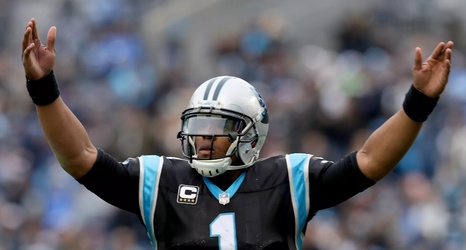 This morning, former teammate Christian Fauria says that the Patriots are “100 percent done” with Brady and that matters because ... Fauria played in New England from 2002-2005?

Why did I pick a professional wrestling analogy? I haven’t watched WWE since it was WWF.