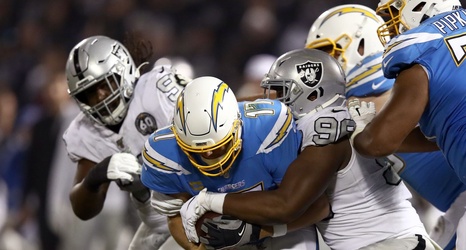 Tom Telesco believed he had both offensive tackle positions figured out prior to the 2019 NFL season. After all, on one side, he had a Pro-Bowl offensive tackle who had not missed a game with the Chargers so far. On the other, Sam Tevi was going to make the jump to an above-average starter on the right side. As insurance, Trey Pipkins was drafted (early) in the third round. Should there be more of an issue with injuries, Forrest Lamp could kick outside and play tackle.

Flash forward to Week 11 of this season, and three of those four names are not going to play when the Chargers head to Mexico City to play the Kansas City Chiefs.