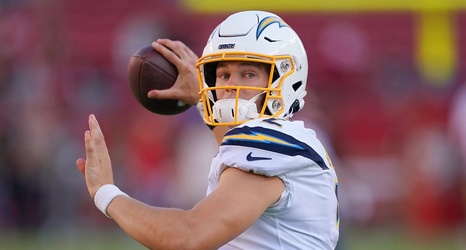 If there was any one thing to be said about Easton Stick when he came out for the 2019 NFL draft, it’s that the guy just flat-out knows how to win football games.

As a four-year contributor, with three years as the Bison’s full-time starter, Stick had a starting-career record of 49-3 by the time he graduated. Those 49 wins are the most by a starting quarterback in FCS history. Remember, this is also the same guy that followed former second-overall pick, Carson Wentz.

By the time Stick was done in Fargo, he had been a part of five-straight MVFC conference championships and four FCS national titles.